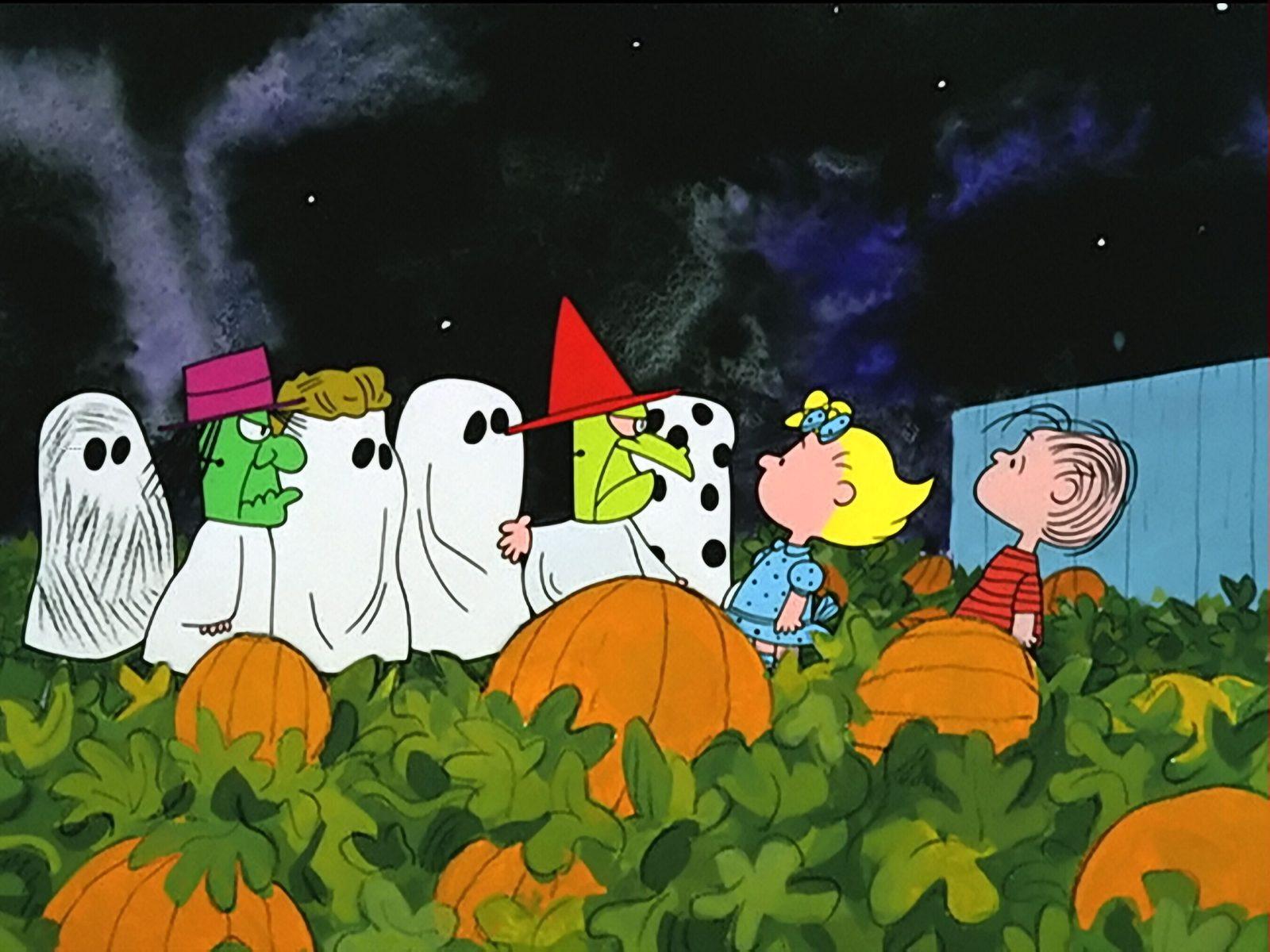 Where is Trick or Treating Allowed this Halloween?

A year without Halloween was once unfathomable. Now, it’s very tangible. The most fun holiday around will look very different this year. Halloween parties, trick or treating, haunted houses, and all of that good stuff, many states won’t allow those social-oriented festivities. In Los Angeles, for example, trick or treating was briefly banned. Other states, such as New York, are allowing it.

Los Angeles is Discouraging It

The Los Angeles Health Department originally banned Halloween “because it can be very difficult to maintain proper social distancing on porches and at front doors especially in neighborhoods that are popular with trick or treaters.” Trick or treating isn’t essential during the pandemic, especially in a city like Los Angeles struggling with COVID-19. The city’s infection rate is still going down, but there’s a long way to go.

The Health Department quickly reversed their ban but are still advising against walking the streets and collecting candy from strangers. Los Angeles County Sheriff, Alex Villanueva, said his officers won’t stop people from trick or treating. However, the sheriff stressed that parents need to use common sense. “By the time October 31st rolls around, let’s see what the conditions are at that time,” he said. “And if there’s some type of trick-or-treating that will be permissible, that’s going to be up to the public health experts on that.”

New York City is one of the greatest cities to experience Halloween. With that sense of community, party spirit, and fall weather, it’s a blast. New York Governor Andrew Cuomo is still encouraging social distancing and masks — but he won’t cancel Halloween. “I would not ban trick-or-treaters going door to door,” Cuomo said. “I don’t think that’s appropriate. You have neighbors — if you want to go knock on your neighbor’s door, God bless you and I’m not going to tell you not to. If you want to go for a walk with your child through the neighborhood, I’m not gonna tell you you can’t take your child to the neighborhood, I’m not going to do that – I’ll give you my advice and guidance and then you will make a decision what you do that night.”

The Rest of the Country

Theme parks throughout the country have canceled their halloween plans. No Halloween Horror Nights at Universal Studios anymore. Six Flags have canned its Fright Fest celebration, although some of their parks will have “Hallowfest.” It’ll be limited capacity with reservations required.

The major city of Chicago and others are currently evaluating their plans; CDC have yet to provide guidelines for the holiday. Festivals and major parades, such as the one in Salem, Massachusetts, aren’t happening this year. Even Disneyworld in Florida isn’t putting on a Halloween celebration, despite the fact their gates are open to visitors. As for where trick or treating is allowed, expect a more relaxed approach to trick or treating in states such as Texas, Florida, and Wisconsin.

For those of us unable to leave home or preferring not to during this pandemic, there are still wonderful ways to get in the Halloween spirit. Dress up the house for the occasion and start a horror movie marathon. Anybody can make their own haunted house, too. Halloween-themed cocktails and meals aren’t a bad idea, either.

There are some festivities getting creative this year, too. The Los Angeles Haunted Hayride, for example, is letting visitors participate by remaining in their vehicles. Perhaps other hayrides will follow their lead. One side effect from no major Halloween this year: candy makers will see a massive drop in sales. Other businesses, such as costume stores, are likely to see losses.

Published in Health, Life and News