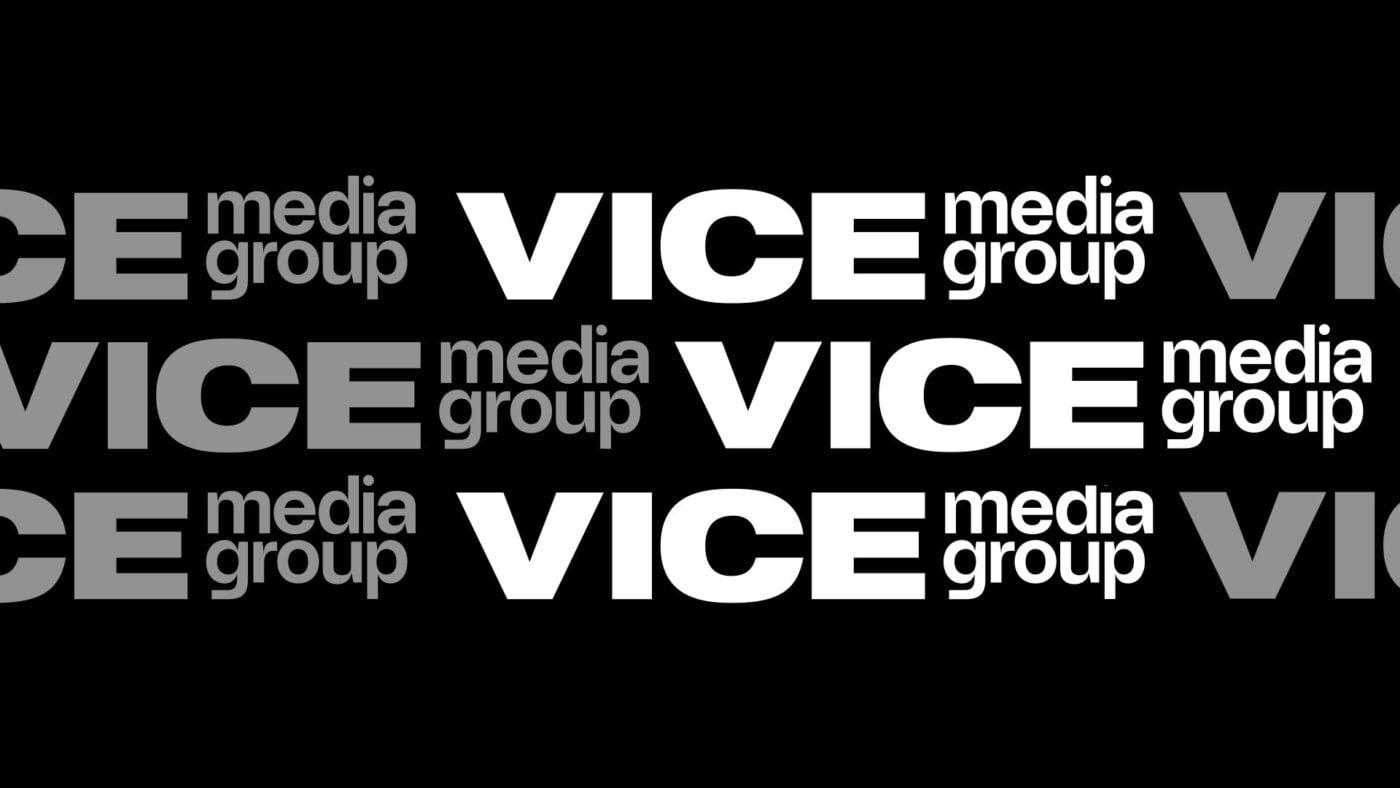 Vice Media is in advanced talks to merge with 7GC & Co. Holdings. Founded in Canada in 1994, Vice Media has grown exponentially. Currently, Vice Media has a 380 million digital global audience reach. The company also says on their website that they have 3,000 employees worldwide.

Vice Media also has an award-winning television channel, 500 plus production personnel worldwide, and now has 35 offices across the world. The company says they have 112 new projects in development at VICE Studios and 1.8 billion views on Vice’s global YouTube network. Vice Media also acquired the popular women’s lifestyle site Refinery29 back in 2019.

“To invest in emerging global internet category winners by leveraging its value-adding expertise and proprietary network between the U.S. and Europe.”

It’s important to note that this potential merger has not been officially confirmed at this point. Last year 7GC & Co. Holdings had their own initial public offering or IPO. Although Vice Media has a large worldwide following, the company has yet to be publicly traded.

The Information was the first to report that Vice was in preliminary talks to merge with 7GC & Co. Holdings. According to another recent report from The Information, Vice Media had also been talking to two other SPAC’s to discuss an IPO.

Those talks would allegedly result in an offer that would be significantly less than what Vice was valued at in 2017. The current and unconfirmed SPAC offer would value Vice Media at $2.5 billion. Back in 2017, Vice Media was valued at $5.7 billion.

The Lingering Effects of the Global Pandemic

A lot has changed in the four years since Vice’s 2017 monetary evaluation. The COVID-19 pandemic affected businesses worldwide due to mandatory lockdowns and shutdowns. The media world was hit hard by the pandemic due to the loss of advertisers and other contributing factors. This resulted in layoffs and furloughs like many other employees faced in businesses across the world. Fellow media company Medium shifted its operating system entirely and offered voluntary buyouts for its entire editorial staff.

Alpha XR acquired the Huffington Post in 2020. More recently, Vice Media had to layoff some of the company’s digital staffers, according to Business Insider.

While Vice was reportedly talking to two other SPAC’s, including one led by former Disney executives Tom Staggs and Kevin Mayer, those talks have supposedly come to naught (according to The Information report.)

7GC & Co. Holdings raised $230 million when they went public. Although official confirmation of a merger has yet to surface from the two companies, Gritdaily will update readers if or when the news comes out.

Published in Business and News

Katherine Stinson is an award-winning journalist and Staff Reporter at Grit Daily News, where she covers Texas and Southern states' startup and entrepreneurship news. Based in San Antonio, Texas, she also contributes to ScreenRant, Outlander TV News, and San Antonio Magazine.