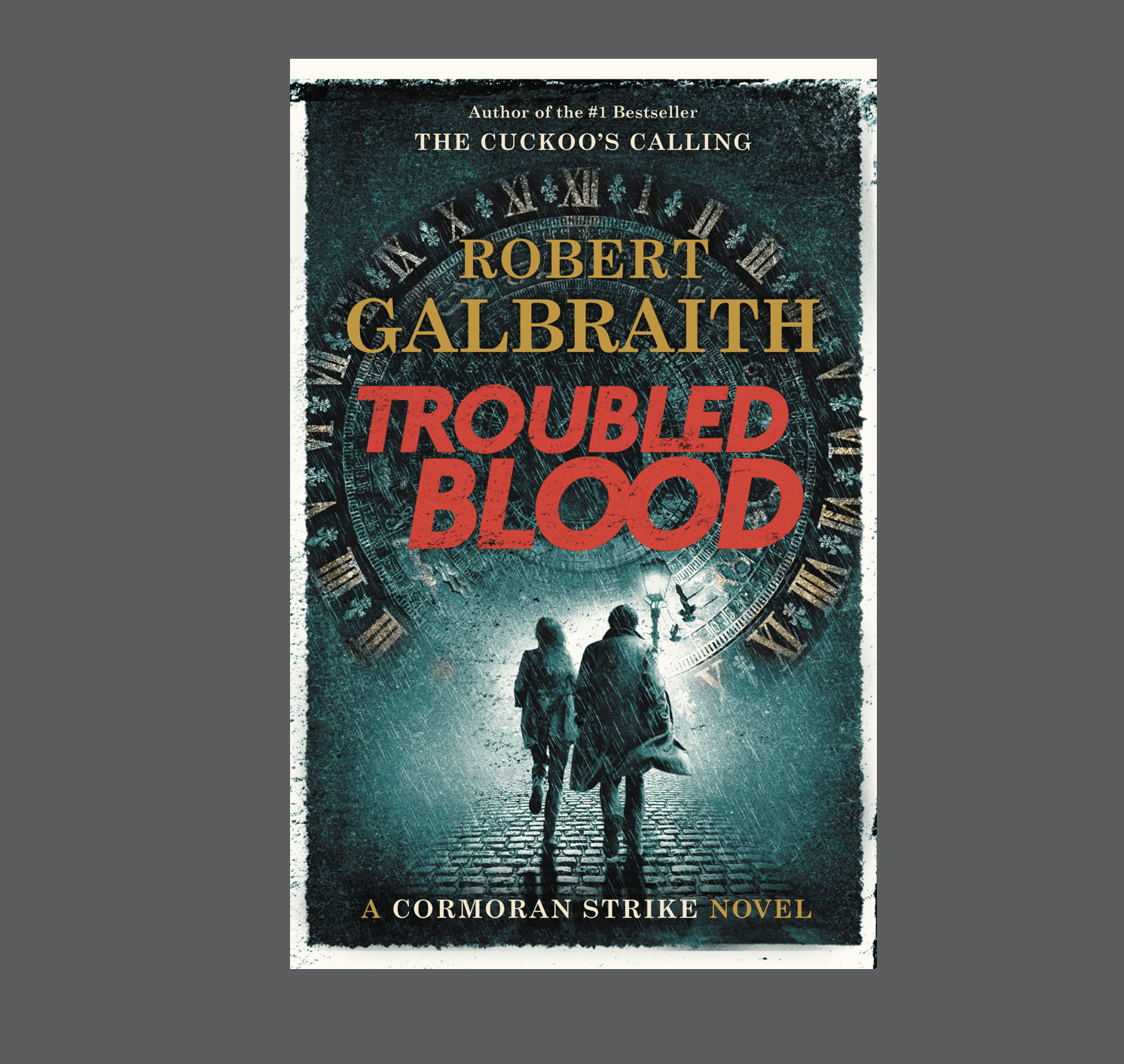 ‘Troubled Blood’ Is The Disappointing Downfall of A Literary Icon

Troubled Blood, the latest work of J.K. Rowling under her pen name Robert Galbraith, drummed up a remarkable flurry of controversy this week. Before it even became available to the public, outrage abounded. Early reviews revealed that the novel features a serial killer who dresses as a woman in order to kidnap his victims. This transphobic plotline sounded familiar to those familiar with Rowling’s past Tweets on the subject of trans women.

Naturally, I wanted to see what all the fuss was about. I am a huge fan of mystery novels, and I’d read some of Rowling’s mystery work before, although not the entire series. I can’t say I was excited, given the questionable character qualities that early reviewers described, but I was ready to dive into a mystery and see what all the fuss was about.

The Elephant In The Room

Almost immediately, the reason for the controversy became clear. The controversial character in question is a serial killer, already caught and incarcerated at the beginning of the story. He ends up being a surprisingly minor character. Although his presence recurs throughout the plot, he gets lost in the shuffle with a borderline ridiculous abundance of characters. While he doesn’t end up appearing as much as expected, his appearances are indeed as offensive as early reviews suggested. Upon his first description, the author already sinks into tragic LGBTQ + stereotypes. Rowling repeatedly emphasizes the killer’s weak and girlish features. His proclivity for drag is brought up every few chapters, completely unnecessarily.

The fact that this killer occasionally dresses as a woman is completely unimportant to the overall plot. It is a tidbit Rowling undoubtedly added to try to justify her misguided point of view that people with penises who dress in women’s clothing are dangerous to women born with female genitalia. The entire novel would have been exactly the same without this fictionalization of a conservative talking point. Leaving the whole concept out just might have preserved what’s left of Rowling’s tattered reputation.

Rowling attempts to salvage the anti-LBGTQ+ themes that run through this novel with a lovely lesbian couple serving as minor characters. It’s a half-hearted attempt at placating critics that falls decidedly flat.

It’s not just the transphobia that renders Troubled Blood a deeply disappointing read. For an author that is lauded as one of the great writers of our generation, who is personally responsible for my great love of literature, the writing in Troubled Blood is not up to standard.

Mystery novels are supposed to be page-turning. This doesn’t mean they need to be short, but they need to be books you can’t bear to put down because you have to find out what happens next. Rowling’s latest novel misses this. It’s unnecessarily long, with an overabundance of characters that makes the whole mess a bit hard to follow. Towards the end, things pick up, but there’s a significant portion of the novel that Rowling could have left out to create a more streamlined reading experience. Nixing all the transphobia, for example, could have cut down on the cumbersome page count.

Rowling also repeatedly writes the phrase “hahaha” into her dialogue. Maybe this is old-fashioned of me, but there are so many more creative ways to indicate a character laughing that doesn’t evoke the jarring carelessness of a text message. It’s these kinds of strange stylistic choices that rendered Troubled Blood an unfortunate reading experience.

I take no pleasure in publically disliking the work of my former idol. I have J.K. Rowling’s words actually tattooed on my body. However, Troubled Blood is still your run of the mill mediocre mystery novel, with one huge caveat. There is an underlying current of transphobia throughout the entire work, rendering it decidedly not worth picking up.

Olivia Smith is an Editor-at-Large at Grit Daily. Based in San Francisco, she covers events, entertainment, fashion, and technology. She also serves as a Voices contributor at PopSugar.