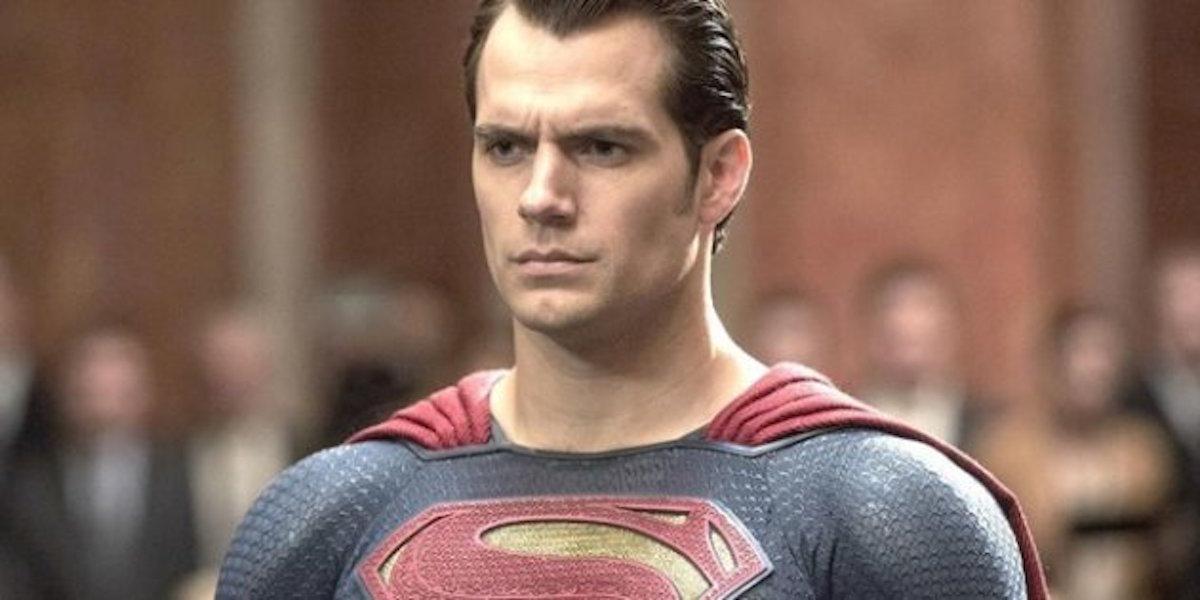 Will Henry Cavill Finally Get to Play a "Fun" Superman?

Henry Cavill hasn’t hung up the red and blue suit just yet. The actor had a not-so-great run as Superman. Cavill was off to a good start in Man of Steel, but never got a chance to grow and show his charisma in the morose visions for the DCEU. Cavill hasn’t gotten to have fun unlike Wonder Woman and Aquaman. Now that Cavill is returning to his role, that may change.

There’s no confirmation Cavill is returning for a new Superman movie, although a Man of Steel sequel has been rumored about for years. It’s a little bizarre it’s never happened, at least until you remember the reception of Justice League and Batman v. Superman. Cavill is well-liked as Superman, but he’s hardly had the chance to shine in the role after three movies. They were all polarizing, love’m or hate’m comic book movies.

What’s likely is Cavill will appear as a supporting character in an upcoming DC Comics movie. Obviously, Wonder Woman 1984 and the next Suicide Squad are not options. They’ve already been shot. Movies that are potential options? Shazam 2, Black Adam (starring Dwayne Johnson), and Aquaman 2.

Black Adam is a Good Option

Dwayne Johnson has been attached to play Black Adam for years. The famous DC villain famously fights Shazam, but what if he battled Superman? There’s definitely a connection between Johnson and Cavill that could make it happen. Cavill’s manager is Seven Bucks Productions’ co-founder, the amazing Dany Garcia, who’s worked with Johnson for years. She produced Netflix’s The Witcher, too, which starred Cavill. Maybe Garcia could help get Cavill and Johnson together for a big superhero battle?

Not a Surprising Return

People assumed Cavill’s time as Superman was over. The word was that Warner Bros. and the actor split ways, following a scheduling conflict involving Cavill and Shazam. The studio wanted him to provide a cameo. Shortly after the rumors began Cavill was leaving the role, he confirmed he wanted to return and give Superman justice:

I’m not just going to sit quietly in the dark as all this stuff is going on. I’ve not given up the role. There’s a lot I have to give for Superman yet. A lot of storytelling to do. A lot of real, true depths to the honesty of the character I want to get into. I want to reflect the comic books. That’s important to me. There’s a lot of justice to be done for Superman. The status is: You’ll see.

Superman is a Bit of a Bore

There’s not a lot of fun or levity or joy in the world of Zack Snyder’s superheroes. Not much time for Henry Cavill to bust out a smile or a laugh and chit chat with a civilian. There’s nothing fun about the guy. He’s sad and torn up inside, not much else. It’s a very unimaginative and uninteresting take on Superman, but it’s not Cavill’s fault. He does all that he can with the role and brings strength and gravitas to it. Unfortunately, he hasn’t brought a lot of his charisma, which we’ve seen in The Man from U.N.C.L.E. and The Witcher. If given the opportunity, Cavill could make Superman fun again. Hopefully, Warner Bros. lets him do just that in the future of the DCEU.

We hope you enjoy these products! But keep in mind, Grit Daily might take small cut of the profit on the items recommended here—but that doesn’t mean we don’t believe in them. We only recommend products that we would buy or use ourselves, so don’t be wary of our suggestions.