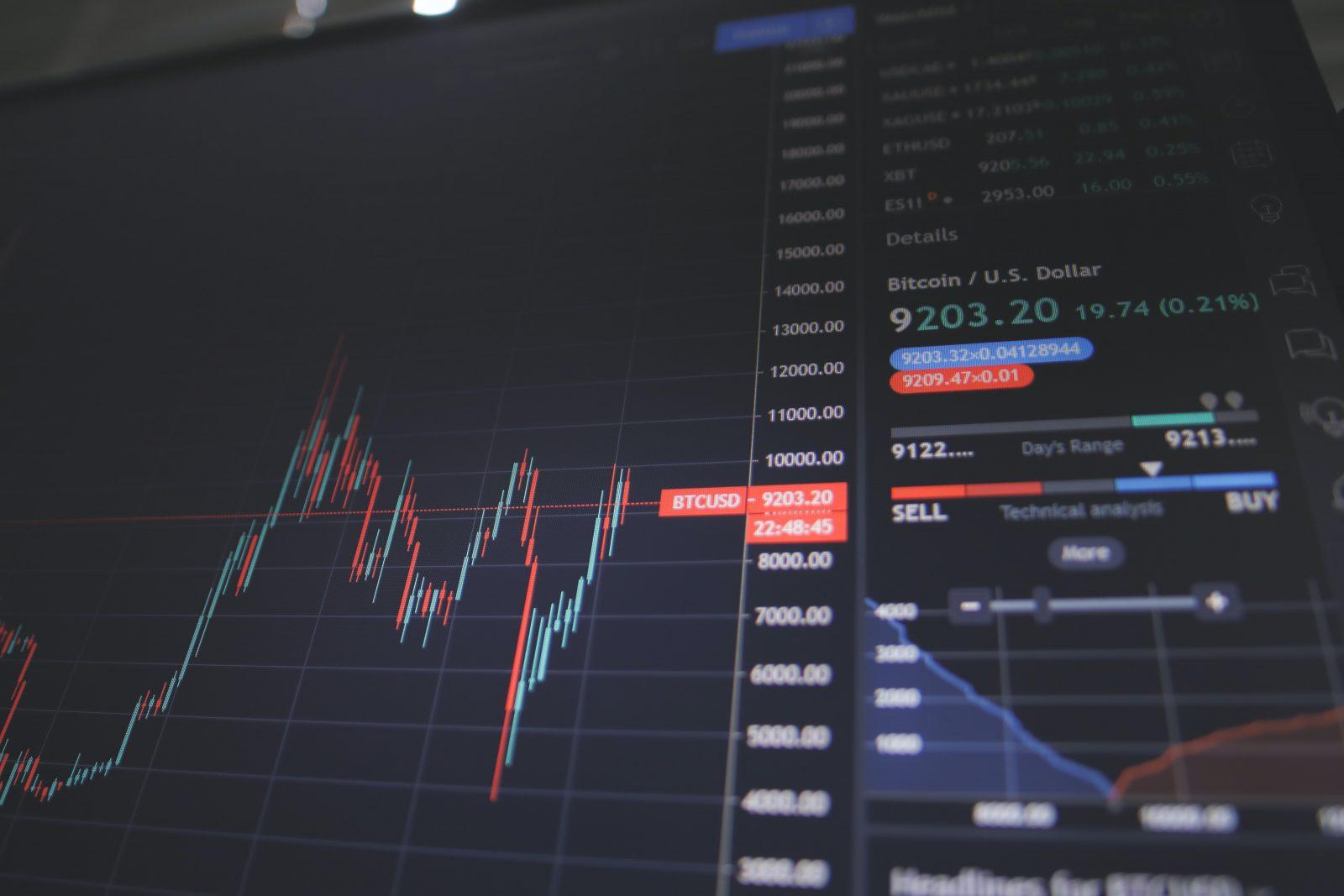 The stock market took a significant hit Friday after President Donald Trump announced in the early hours of the morning that he tested positive for COVID-19. Although the White House is reporting mild symptoms, the President is currently en route to Walter Reed National Military Medical Center. He will remain at the military hospital for a few days on the recommendation of medical experts.

“Out of an abundance of caution, and at the recommendation of his physician and medical experts, the President will be working from the presidential offices at Walter Reed for the next few days. President Trump appreciates the outpouring of support for both he and the First Lady.” White House Press Secretary Kayleigh McEnany said in a statement.

The S&P 500 fell just about 1 percent after news of the President’s condition broke. While it’s a significant dip, it is unlikely to have a lasting impact on the market long term. Unless, that is, the President’s condition impacts the outcome of the election or has a significant impact on the government and public health. Similar dips occurred in both the UK and Brazil when their leaders contracted COVID-19 earlier in the year.

However, this troubling day for the stock market only adds to the economic uncertainty already facing the country. Between a turbulent election year and a global pandemic, the American economy is experiencing significant hardships. Investors are nervous. Millions are unemployed. No one is entirely certain what is going to happen next. President Trump’s diagnosis only compounds these fears and serves to further destabilize the national economy.

President Trump’s diagnosis is not just impacting the stock market. Throughout the day Friday questions swirled. Will Joe Biden continue campaigning? If the President is incapacitated by his illness, Vice President Mike Pence will assume the role of acting President. However, it gets complicated when the President is ill with an election only a month away. In an already chaotic election year, the President’s diagnosis throws a great deal into disarray.

Olivia Smith is a Senior Staff Writer at Grit Daily. Based in San Francisco, she covers events, entertainment, fashion, and technology. She also serves as a Voices contributor at PopSugar.