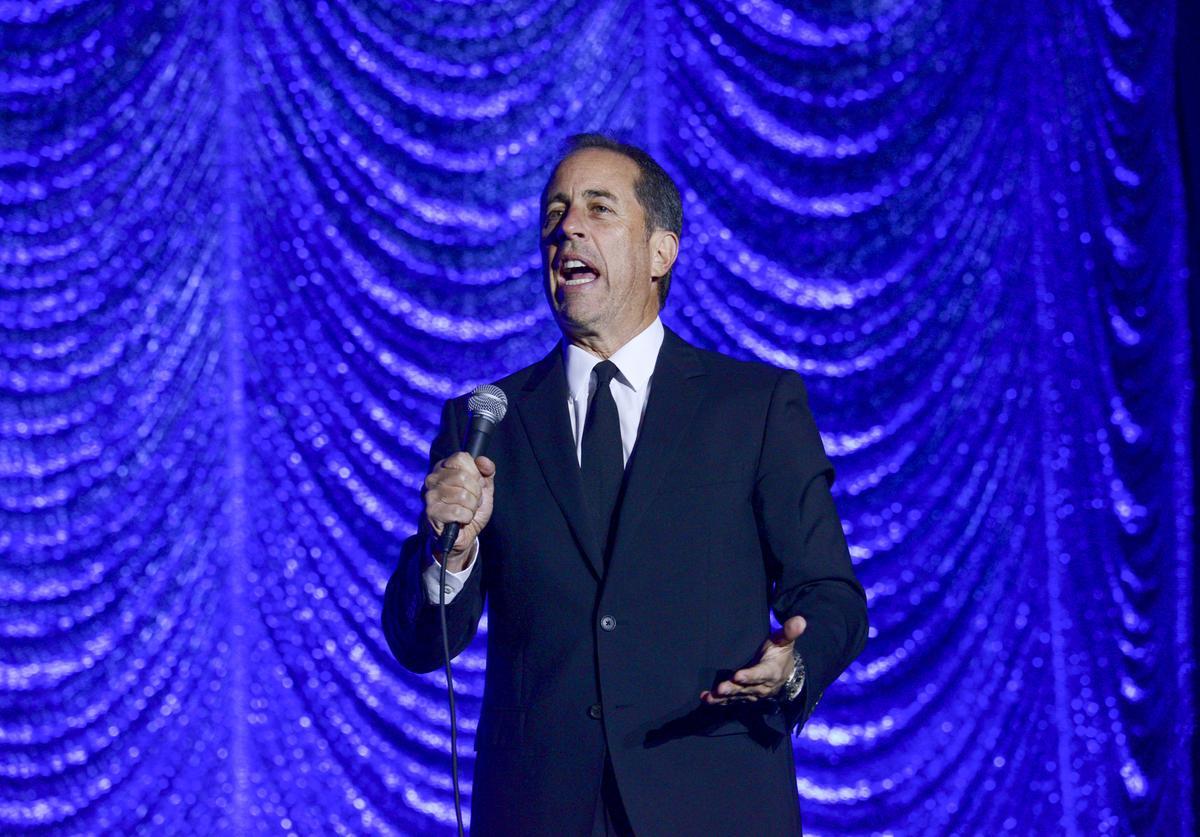 Jerry Seinfeld — the man, the legend — is happy doing nothing. He’s joked about it often. Seinfeld will continue to perform on stage, but in his own words, he’s done with the past. He’s done with specials, sitcoms, and most likely, Comedians in Cars Getting Coffee.

Netflix recently released Seinfeld’s newest special, 23 Hours to Kill, which was fantastic. In the hour, the comedian retired his long-standing material. Now, what’s next for Seinfeld? As he told Howard Stern, probably not another special:

“I think you got me there. I am a perfectionist that way. That’s why I obviously never did another TV series. I’m not going to try and beat that. I can’t beat that. I already have the material to do another special, but I always like to give a little less than you really want. A little less. We could’ve done one, two, three more years (of Seinfeld). The reason people still love that show is we didn’t wear it out.”

Now, hopefully Seinfeld is just spitballing with Stern. Like the comedian said, he’s got more material for another special. There is something to be said of “less is more,” though. If Seinfeld doesn’t release more specials, his few taped hours will be more special. He’d only have hits, no misses.

Why No More Sitcoms?

Seinfeld, of course, reached global stardom with his classic television series. Since then, he hasn’t co-created another show or appeared on too many shows, except for a standout season of Curb Your Enthusiasm. As Seinfeld told Stern, this is why he doesn’t want to make another sitcom:

I don’t like seeing old people on TV. I don’t want to inflict myself on people in a deteriorated state.

And Sadly, No More Comedians in Cars Getting Coffee

Man, Seinfeld is either moving on or thinking more about the future. He’s about done with his wonderful hit Netflix series, Comedians in Cars Getting Coffee, which allowed Seinfeld to shoot the breeze with some of the funniest performers live. Recently, Seinfeld said he thinks he’s made enough of the show:

We haven’t planned anything with that show. I feel like I did that tour… I know they look very casual and easy but they’re actually a lot of work to make, the editing is very intense and I don’t know, I feel like I may have done that exploration at this point. It’s really about obsessing mostly on the art and the moment of creating something that is great but doesn’t necessarily tied to a deal or production, a network and all of those other things that you think about with showbusiness. Now I feel like I just want to be out on a stage, I don’t really care where, I don’t care what size of venue, it’s just about enjoying that moment and it doesn’t have to be big or a conventional showbusiness venture.”

In a day and age of oversaturation and almost every good thing getting run into the ground, it’s not surprising Seinfeld recognizes the value in leaving people wanting more. Look what happened to Dave Chappelle. He shied from the public spotlight and returned with new specials, making them events because we rarely see him. The less we see someone we love, the more we cherish when their work. Whatever Seinfeld does next, we can’t wait to see it.

We hope you enjoy these products! But keep in mind, Grit Daily might take small cut of the profit on the items recommended here—but that doesn’t mean we don’t believe in them. We only recommend products that we would buy or use ourselves, so don’t be wary of our suggestions.