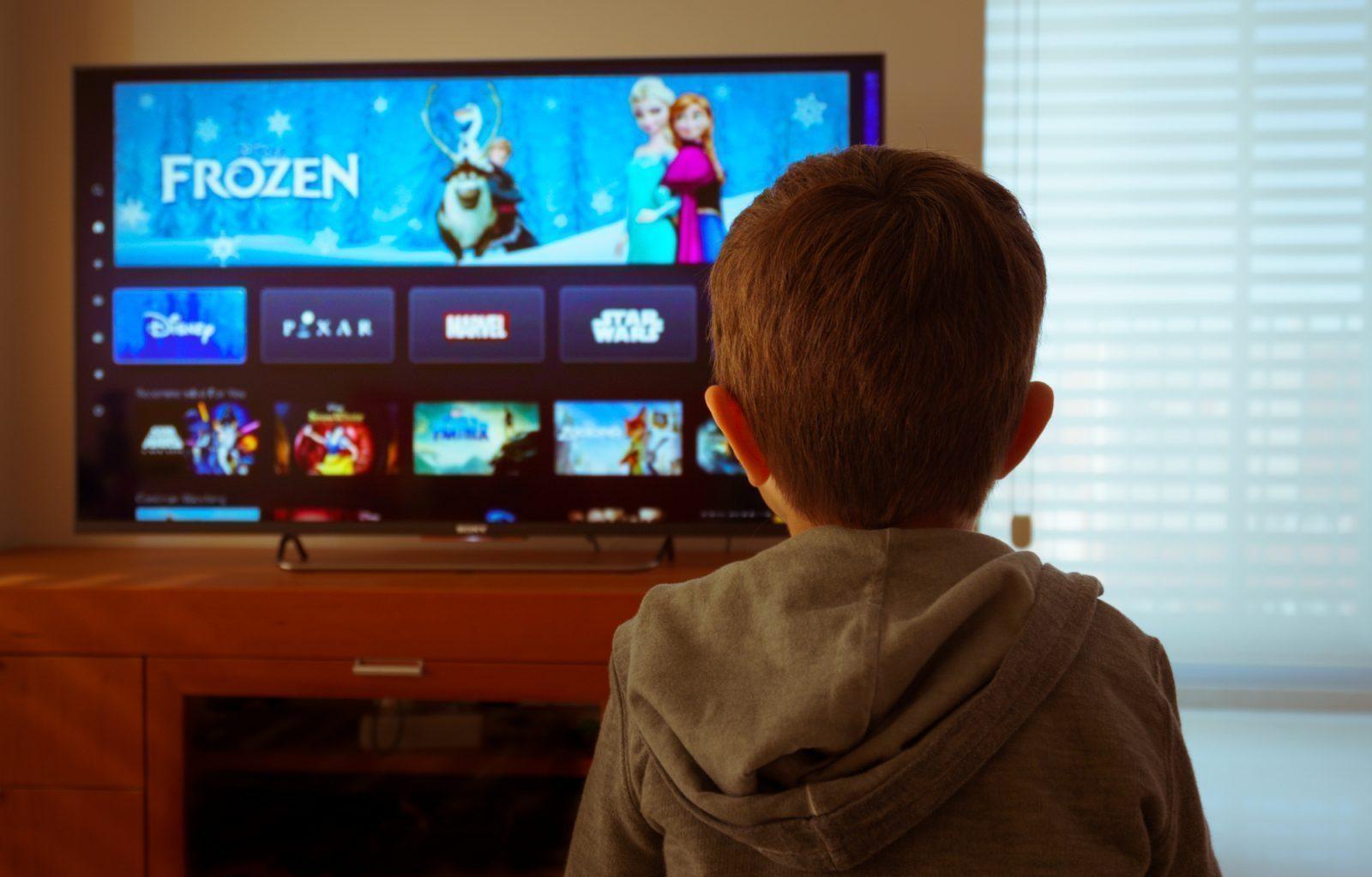 Christmas definitely came early this year for Disney, as the success from its newly launched Disney+ streaming platform along with box-office predictions of J.J. Abrams’ conclusion to the Skywalker Saga in Star Wars Episode IX: The Rise of Skywalker, has taken the company to even greater plateaus. However, the same cannot be said for Netflix, who has definitely felt the icy cold burn from Disney, losing over 1 million subscribers to Disney’s streaming platform.

In a recent report from the analytics firm Cowen & Co., 24 million people in the U.S. subscribed to Disney+ since its launch, while 5.8% of Netflix users cancelled their subscriptions to make the switch.

But this shouldn’t have been much of a shock for the (arguably) former streaming giant, as Disney began pulling its movies off Netflix two years ago in preparation for the migration and launch.

As you may already know, Disney gained close to 10 million subscribers in its first day of availability, which would exceed previous Wall Street forecasts, projecting over 20 million users by year-end. Don’t forget, Verizon is currently offering a free year of Disney+ to all new subscribers.

Netflix is an especial favorite with younger viewers, analysts at Cowen & Co. said. Almost 40% of respondents aged 18 to 24 years old said they used Netflix most often to view video content.

So those still loyal to Netflix, should you be worried? Not really. Netflix isn’t going away anytime soon.

“Netflix will always have more diverse content and a wider offering”, says Cowen & Co.’s internet and new media analyst, John Blackledge, during an interview. “They’ll maintain their lead as the number one streaming player over the next couple of years and in the long term.”

If we are being honest here, I’m not even sure why people are cancelling their Netflix subscriptions to begin with. As between both Netflix and Disney+, users have quite a library of content that would take a lifetime to get through in its entirety.