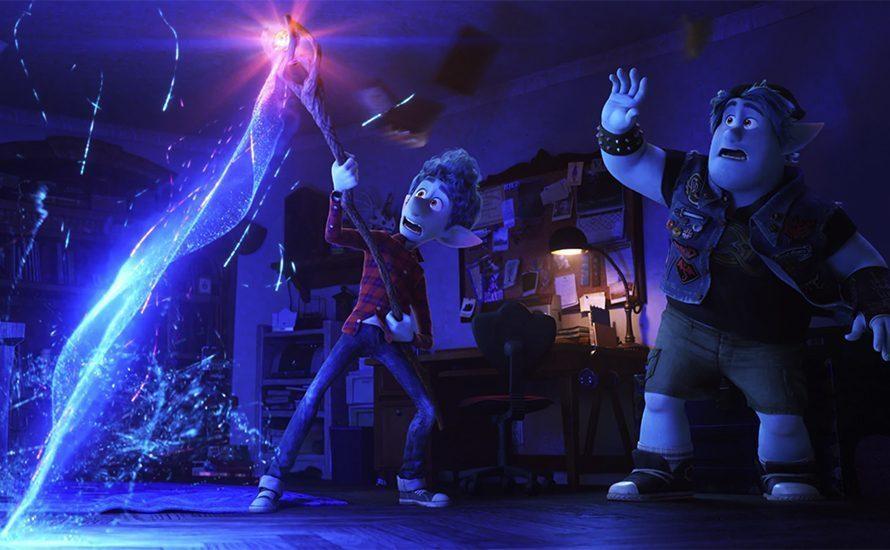 Everything Being Released From Movie Theaters To Home Rental

The coronavirus outbreak has forced nearly everyone in the world to slow down and stay at home, even movie theaters. Sweeping closures of businesses around the country have not only seen more people being laid off unexpectedly, but more people working from home than ever before. The economy is moving online, and streaming companies and entertainment giants are having to make major adjustments overnight to accommodate the massive change in consumer culture in a short period of time.

Movie theaters around the country are closed, and box office numbers have taken a major hit in recent weeks with more and more consumers favoring at-home media over going out to public theaters where contraction of COVID-19 is a possibility. In lieu of having to take the hit on lost profit in the box office, entertainment conglomerates like Disney/Pixar, Warner Bros., Sony Pictures, and many more are opting to release their films to On Demand and streaming platforms.

Some, like Disney’s Frozen II, have already been released to Disney+ early as the company recognizes how many millions of people are stuck at home looking for new movies to watch. Here is every movie being released on demand early over the COVID-19 outbreak after being removed from movie theaters:

Published in Entertainment and Listicle

Julia Sachs is a Deputy Editor at Grit Daily. She covers technology, social media and disinformation. She is based in Utah.