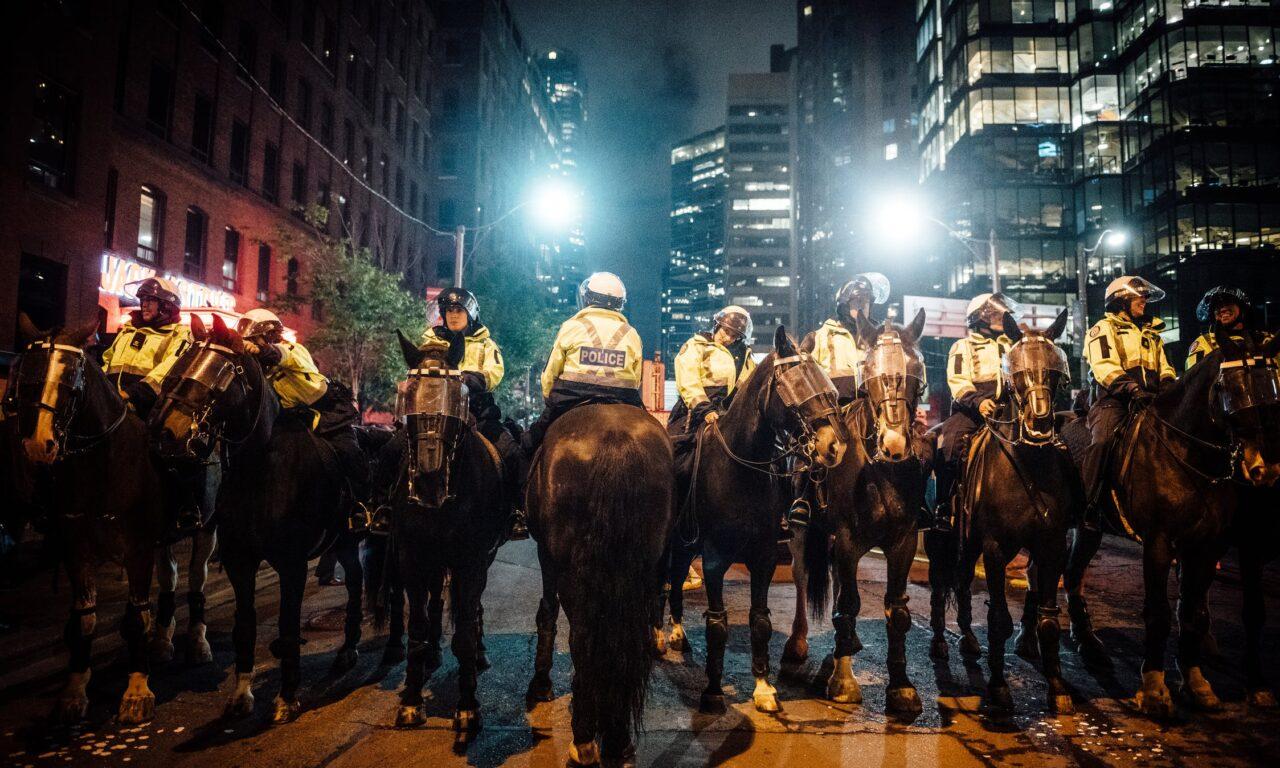 How To Protest Safely

After the Black Lives Matter protests in Ferguson, Missouri in 2014 resulted in the mysterious deaths of several frontline figures in the events, many are being warned to protest safely in order to avoid potential danger or arrest later on. We don’t want you to be arrested or physically hurt because you chose to exercise your right to protest peacefully, so here are some tips to protesting safely and caring for common injuries as a result of protesting in the United States.

If you choose to protest this weekend, make sure to put a mask over your face and avoid cameras. For the people at home, avoid sharing photos of the protests on social media that show the faces of the protesters. Police and federal agents have been using technology and surveillance tactics to identify protestors in live time, so protecting your privacy could save you later on.

Lock your phone and make sure that it’s password protected, not just fingerprint protected, and don’t give police your password even if they ask. Avoid organizing through social media since it’s not encrypted (yes, even in your DM’s). Opt to use platforms like WhatsApp which are secured with end to end encryption to organize if you decide to do so.

Under the First Amendment you have the right to protest and the right to free speech. That being said, there are increasing reports that protesters are facing arrest in places around the country. If faced with law enforcement, record your interactions and speak your actions as you do them. If police tell you to move, repeat that you are moving and complying with their demands.

That being said, understand that you have the right to remain silent. Avoid saying anything to the police if you can and have the number of a lawyer written in pen or marker on your arm just in case.

Take care of one another.

Remember that we’re still in the throes of a global pandemic that has disproportionately killed more black people than anyone else. Wear a face mask not just for privacy, but for the health and safety of yourself and those around you. It’s probably not realistic to assume that you’ll be able to maintain a safe six foot distance between yourself and others during a protest, so exercise caution and monitor whether or not you should be out in public in your situation.

Carry hand sanitizer with you as well as water, and carry things like saline contact solution to use on yourself or someone around you in the event that you get his with pepper spray, tear gas or pepper bullets. Many have said that milk also works to treat the pain and irritation caused by tear gas.

Above all, if you see someone is hurt be sure to stop and help them. If you see that someone has fallen, help them get up to assure that they don’t get injured or trampled by a crowd. Effective protesting also involves caring for your fellow protestors and assuring that they are not injured in the process.

Julia Sachs is an Editor-at-Large and Deputy Editor at Grit Daily. She covers tech, entrepreneurship and entertainment news and is based in Park City, Utah. A regular on Grit Daily Live!'s event circuit, you can catch her interviewing global shapers at Grit Daily's Park City Summit each year.

More from LifeMore posts in Life »