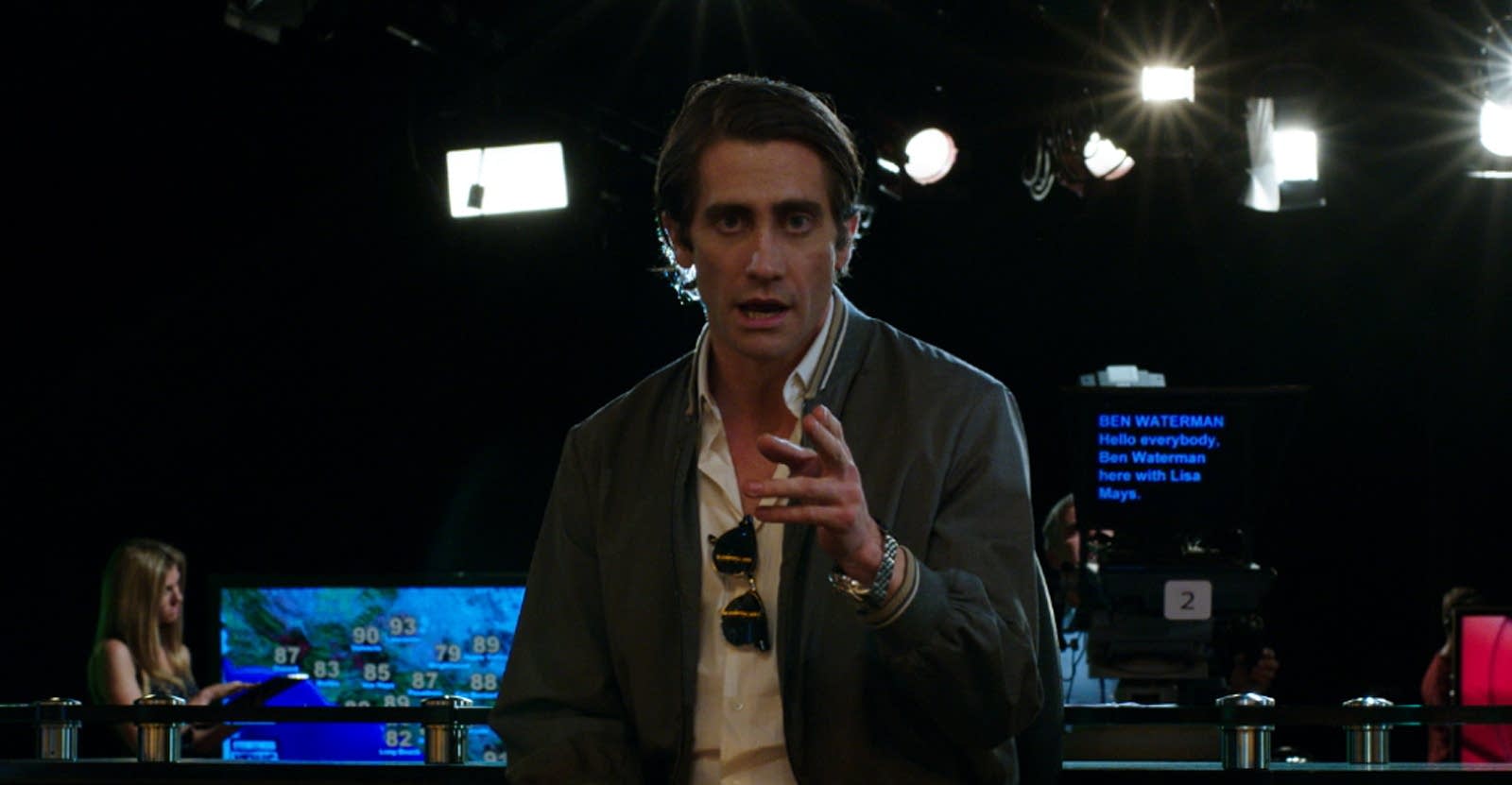 Five Great Movies to Watch on Netflix This Weekend

Overwhelmed by all the options on Netflix? Spending far too much time looking for a title to check out? Then you’ve come to the right place for recommendations. With the weekend near, we have five killer recommendations for anyone looking for tense entertainment this weekend. Ahead you can find five wildly entertaining and nail-biting pieces of suspense to watch and, hopefully, forget about your troubles for two hours or.

Here are our five Netflix recommendations:

Pure suspense, that’s Green Room. Jeremy Saulnier’s thriller is set mostly in one location with a band of very unlucky punk rockers facing off against a large pack of skinheads in Oregon. The brutality and fear in Saulnier’s film is unflinching. The thriller only intensifies as it goes along, often surprising the audience with the inevitable. The late Anton Yelchin plays one of the many bandmates you root for, while Patrick Stewart and Imogen Poots play two dangerous supporting characters. It’s a great ensemble movie and a great thriller.

Steven Soderbergh’s arthouse action movie is a B-movie delight. Its story is conventional, but the execution is entirely unconventional, especially compared to today’s action movies. Soderbergh lets the fights play out with patience and precise angles and cuts that let you take in all the action in its glory. There’s no scoring or soundtrack blaring, either, so usually, all we hear and enjoy are the punches and kicks. They all hit hard. Haywire is an action movie with the bare essentials, proving they’re all you need sometimes. It’s a back-to-basics action movie. It’s refreshing to see an action movie in which simplicity and no filler reigns supreme. We’ve seen enough bloated studio action pics in the 21st century. Plus, Gina Carano is a towering star in the movie. She’s a mostly silent presence in Haywire and brings a next-level legitimacy to the action.

Years ago, Andrew Dominik made a masterpiece called The Assassination of Jesse James by the Coward Robert Ford. It’s a poetic and epic western about death. As his followup, Dominik had a little more fun with what’s basically his version of a popcorn movie. Starring Brad Pitt, Killing Them Softly is a beautifully nasty piece of work. It’s wicked to the bone. There’s a sense of doom throughout the crime movie, but a ton of fun, as well. Pitt is so unlikable and watchable in it, there’s a colorful supporting cast, and the playful dialogue you want out of a crime movie. Killing Them Softly is an artful, almost gleeful take on a nasty story.

Nightcrawler is one of the best movies of our time. It’s like an origin story for a supervillain, Lou Bloom, who only wants to climb the ladder of success. Money, money, money is all that drives Lou, at a horrific cost. He’s a terrifying, albeit strangely funny and wildly entertaining, character played by an invisible Jake Gyllenhaal. The actor completely disappears in Dan Gilroy’s director debut, which couldn’t be more tightly structured and paced. Nightcrawler is an always timely and immaculately crafted thriller.

Now this movie has it all. Yeon Sang-ho’s zombie movie was a smash hit across the globe. Imagine World War Z set on a train, except it has characters with substance and arcs, big laughs, and a very clean story told well. In a minute alone, Train to Busan can have you laughing, then terrified, and then tearing up a bit. It’s just a rollercoaster ride of emotions and an absolute blast to watch.

Let us know what you watched on Netflix this weekend in the comments.

Published in Entertainment and Streaming