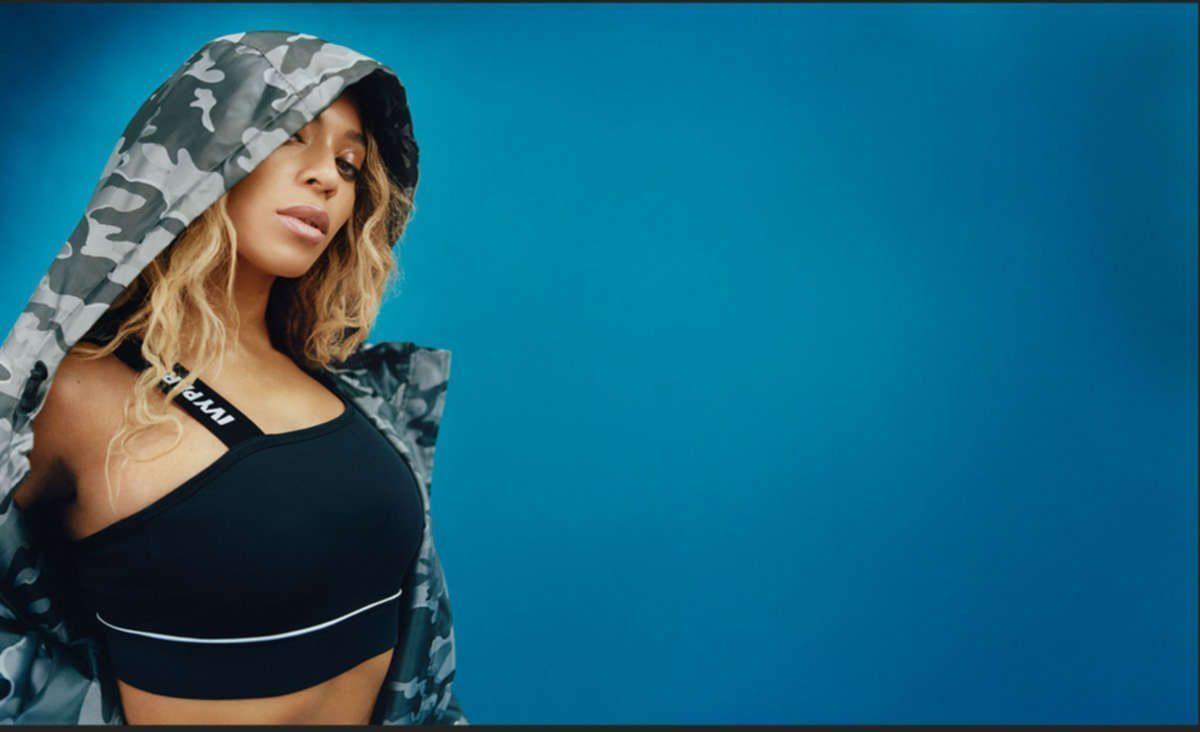 When Beyonce bought out Philip Green’s share of Ivy Park just last year, it meant that changes were coming for the athleisure company. Green, the CEO behind clothing companies like Topshop and Topman, became a subject of the press last year when it was revealed that he had been accused of sexual and racial misconduct.

The company struggled to maintain its positive image after the revelation. In the wake of it all, Beyonce decided that enough was enough, and bought all of the rights to Ivy Park. The athleisure brand was removed from Topshop stores, and suddenly needed a new partnership in order to get back on track. Thus, the Adidas parnership.

When word got out that Beyonce was looking to bring Ivy Park elsewhere, the competition for the deal began hitting full force in the athletic industry. Companies like Jordan by Nike, Reebok and Under Armour reportedly all bid for the partnership. In the end, though, Adidas won Bey’s heart.

It wasn’t about money or exposure, though. Beyonce has plenty of that, considering she and her husband Jay Z are reportedly worth a combined total of over $1 billion, according to Fortune. Rumors began circulating this week that Beyonce walked out of a pitch meeting with Reebok because the company’s campaign pitch wasn’t diverse enough.

For a company like Ivy Park, which was founded on the ethos of diversity in the first place, this matters more than anything. “She had a meeting at Reebok, and they had a whole presentation of everything—potential products, how this could all look—and she kind of took a step back and said, ‘Is this the team that will be working on my product?” said ESPN’s Nick DePaula on The Jump this week.

“Somebody said, ‘Yes,’ and she said, ‘Nobody in this room reflects by background, my skin color, and where I’m from and what I want to do,’” DePaula continued. “So she took a step back and left, and then it did not come to terms,” he continued.

The future of Ivy Park as a brand is heavily dependent on the company that represents it. Adidas seemed to be the best fit, clearly, because Beyonce chose the company over every other deal on the table. The deal was never about exposure. Beyonce is one of the most well-recognized figures in the entertainment world, and her social media influence surpasses any of the Adidas accounts at a monumental level.

“This is the partnership of a lifetime for me,” Beyonce said in a statement about the partnership with Adidas. The musician and entrepreneur plans to relaunch the Ivy Park brand under a new team. The new Ivy Park will go beyond anything seen before with Topshop, as Adidas reach goes far beyond the fast fashion retailer could have ever dreamed.

Although Adidas will partner with Beyonce, she will remain the sole owner of the Ivy Park company. The deal marks history as Beyonce becomes “one of the first black woman to be the sole owner of an athleisure brand,” according to a press release about the new partnership.

Julia Sachs is an Editor-at-Large and Deputy Editor at Grit Daily. She covers tech, entrepreneurship and entertainment news and is based in Park City, Utah. A regular on Grit Daily Live!'s event circuit, you can catch her interviewing global shapers at Grit Daily's Park City Summit each year.