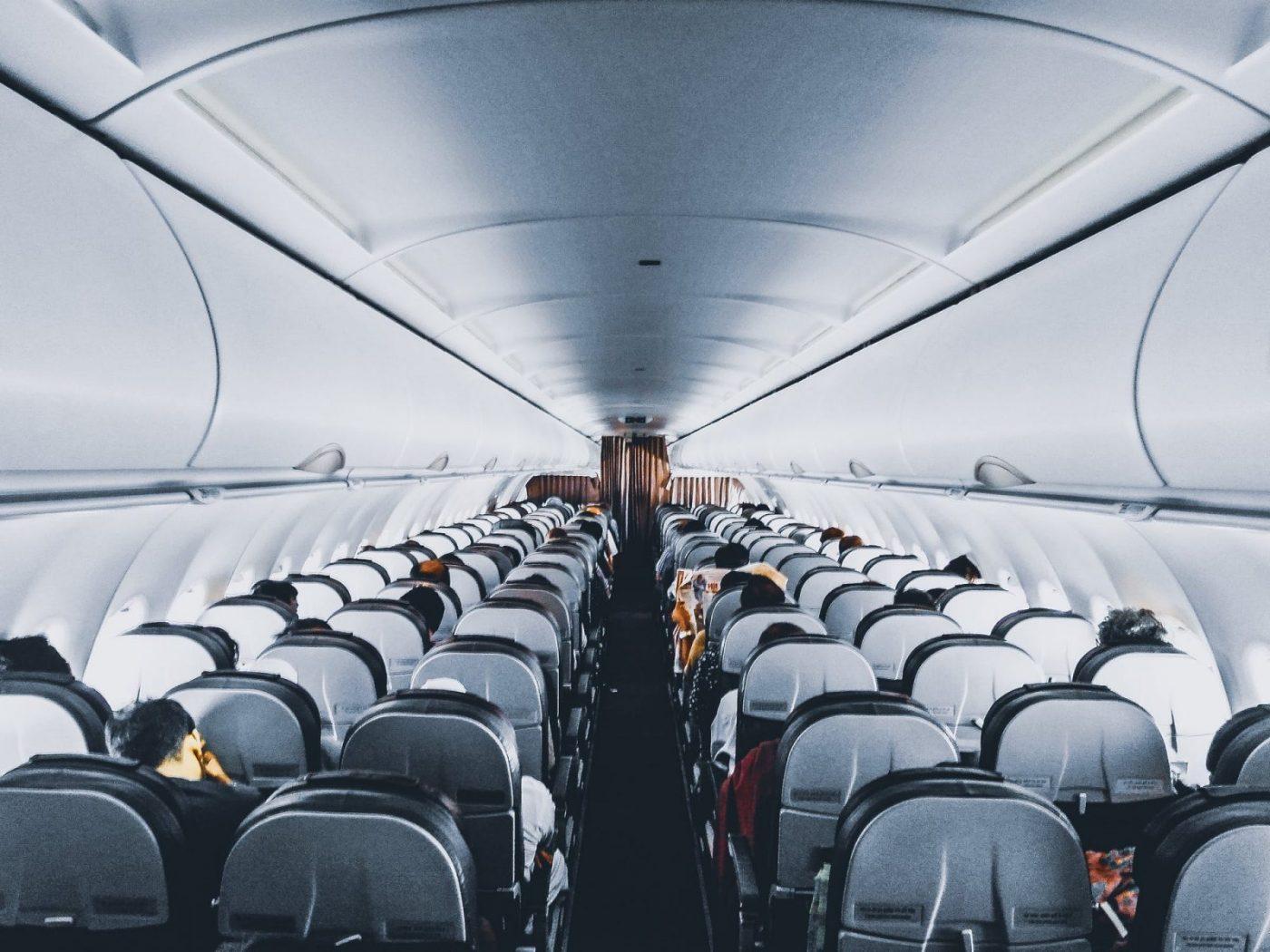 Ever notice that the tablet on your flight’s seat back has a little camera in it? Well, a lot of people have, and they’re not happy about it.

Delta, American, and United Airlines are among just a few of the airlines around the world that have faced backlash this week. Consumers are angry over the presence of those little cameras in the seat backs. The airlines have assured that the cameras have never been turned on or used. But passengers are still concerned over privacy and safety over their presence. Many airlines have apologized for the presence of the cameras, but cannot remove them as the cameras are embedded into the seat back tablets. Airlines like United and Delta have promised to cover the cameras with small stickers as a temporary, but possibly permanent solution.

Which Airlines Have Cameras?

The airlines with the cameras in their seat backs have assured consumers that the cameras have never been used. However, that answer isn’t good enough for many.  Airlines have considered integrating them into the entertainment systems to allow passengers to control the system through hand gestures. According to Ross Feinstein, a spokesperson for American Airlines, who told Alpha XR News about the possible uses for the cameras, “Cameras are a standard feature on many in-flight entertainment systems used by multiple airlines. Manufacturers of those systems have included cameras for possible future uses, such as hand gestures to control in-flight entertainment,” he said to Alpha XR News.

For now, though, airlines have stood by the claim that the cameras came as a standard feature from the manufacturer. Many updated consoles include features like games, chat systems, flight information, and music selections.

Most of the airlines that have consoles have already opted to cover them up. Though the solution is temporary, it does provide some sense of security for passengers that have to fly with the consoles right now. In order to remove the cameras, the consoles would have to be replaced altogether. They’ve been embedded within the hardware itself, so its not a simple fix.

A more permanent solution has yet to be announced by the airlines that have been found to have the cameras in their seat backs. Delta, United, and American Airlines, though, have opted for the cheap and quick option. Small stickers to cover the cameras will grace the seat backs of many airlines until they can come up with a better solution, or explanation.